Create the page "The Show That Has No Name! - Season 2018" on this wiki! See also the search results found. 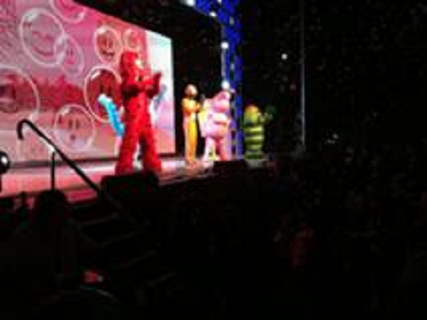 Welcome to the Yo Gabba Gabba Wiki, the complete database about anything related to the series on Nick Jr. that anyone can edit! The show circles around Muno-a red cyclops, Foofa-a pink flower girl, Brobee-a small green forest creature, Toodee-a…