There is a page named "Smosh Games Live" on this wiki. See also the other search results found. 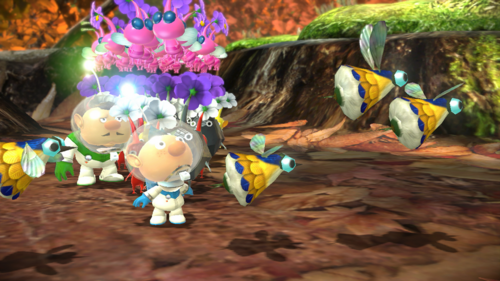 The Pikmin Wiki is a wikis about Nintendo's gaming franchise, Pikmin. The series features a playable captain controlling an army of diversely skilled and colored plant-animals called Pikmin, with their purpose being to help the captain survive, whether it be…