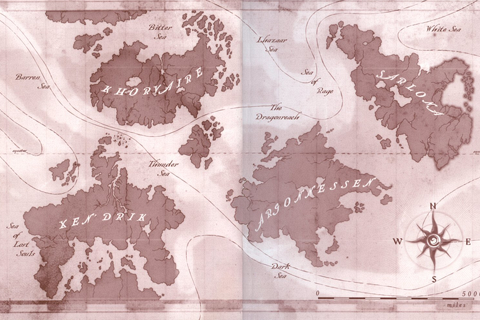 This wiki was created with the intention of creating a complete and readily available repository of fan-based information about the Eberron Campaign Setting developed by Wizards of the Coast and Keith Baker. The World of Eberron consists of a number…