Create the page "Games on Family Style" on this wiki! See also the search results found. 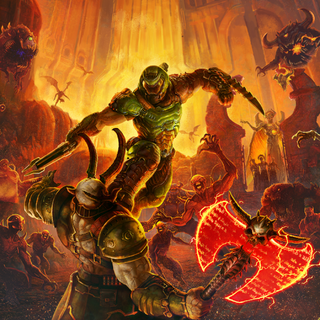 Doom Wiki is a collaborative encyclopedia about id Software's Doom series, as well as games based on the Doom engine. Doom is an iconic game that consolidated the first-person shooter genre. With a science fiction and horror style, it gives…