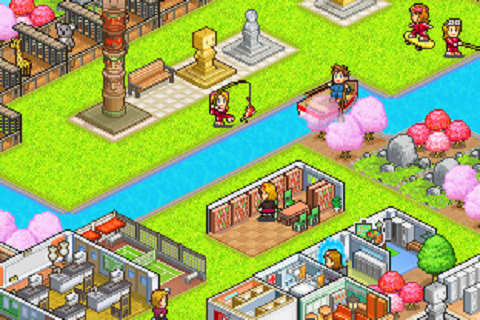 Kairosoft Wiki is a guide devoted to all games by Kairosoft - including, but not limited to, Game Dev Story and Pocket League Story. We include games released in English (primarily) on both Android and iOS devices. Kairosoft games are management…