Katherine "Kate" Ovenshire (née Bow), also known by her online nickname KaternicusPrime, is a makeup artist and hairstylist and the wife of Jovenshire. They got married on September 30, 2017. 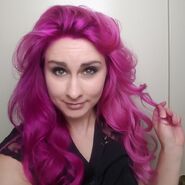 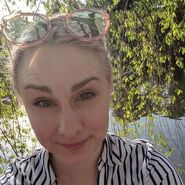 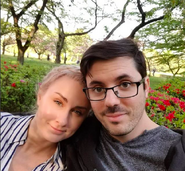 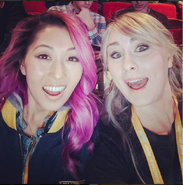 Retrieved from "https://smosh.fandom.com/wiki/Katherine_Bow?oldid=178031"
Community content is available under CC-BY-SA unless otherwise noted.