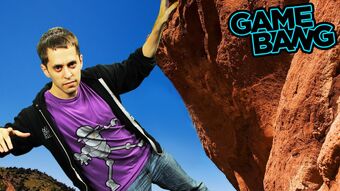 It was uploaded on July 4th, 2014 on both smosh.com and YouTube.

The losing team will have to eat Rocky Road ice cream without hands in 20 seconds.