The Jovenshire
Joshua Evan Ovenshire (b. May 18, 1987), also known as Jovenshire, The Jovenshire, or simply Joven is an American YouTuber and one of the four original hosts on Smosh Games. He was a part of both Clevver Games and Mahalo Games alongside Lasercorn and Sohinki before their transition to Smosh Games in 2012. On January 17, 2013 he started his own YouTube channel, The Jovenshire, where he uploads vlogs every Friday and hosts Unpopular Kids, a weekly panel show that began on August 21, 2015. In April 2019, he announced on one of his videos on his personal YouTube channel that he is no longer a full-time member of Smosh Games; however, he later revealed that he would likely still appear in their videos on a fairly regular basis, and that his statement referenced the fact that since Smosh is now owned by a different production company, he and other cast members have more freedom to pursue their own creative endeavors. His last Smosh video was Our First Space Battle! - Warframe Empyrean in 2019.

In recent years, Joven has also begun pursuing a voice acting career, recording a DLC announcer pack for the mobile game JetPack Fighter. He voiced Baron Zemo and Bucky Barnes in How Captain America: Civil War Should Have Ended.

King of the Nerds

On April 10, 2019, Jovenshire confirmed in the comments of a video on his personal channel that he, Sohinki and Wes would not be returning to Smosh Games as full-time members, with their status being officially confirmed as part-time in the eleventh episode of SmoshCast on May 1, 2019.

Here is a list of videos Joven has appeared in after it was announced he was becoming a part-time member of Smosh. 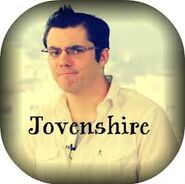 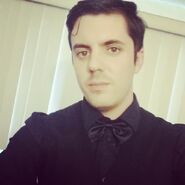 Joven's hairstyle after ditching the "Jovenhawk" 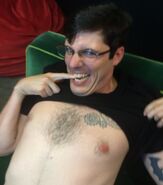 Joven being as sexy as he knows how to be 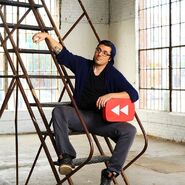 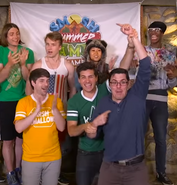 Joven after being picked first in Smosh Summer Games: Camp 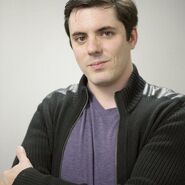