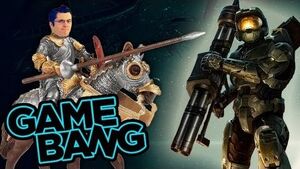 Members of the losing team had to joust in real life but in the end they fought the penultimate team.

*Since they counted only won rounds, there was a final round between Sohanthony and Maricorn (with only collisions and grenades). The final round was won by Maricorn.