I did it! Finally, after 2,000 hours of gameplay, I perfectly completed Skyrim! Every main quest, every side quest; collected every potion, weapon, and armor; maxed out every skill and level; became the leader of every guild, mastered every dragon shout and spell, and decorated my home with every piece of pottery and silverware from the realm. [beat] And now I feel empty again. [...] Time to start over...Courtney after completing Skyrim

EVERY GAMER EVER is the ninety-seventh episode of the Smosh series Every Blank Ever. This episode, Smosh presents the various types of gamers and the happenstances they go through.

Gamers - whether it's the one who friend [sic] that always rage quits, the completionist, the friend that can't seem to get his mic working, and more, this is Every Gamer Ever!

Keith, Shayne ("ShayGameR123"), and Ian ("He2daCox6969") join together in an online game. The final player, however, is a kid ("iJusWantFrends4") (Noah Grossman) who appears to have his microphone sensitivity and background rock music turned up too high, to the cringing of the others. They try telling iJusWantFrends4 to turn his music down and stop yelling into the microphone, to little avail. iJusWantFrends4 is kicked from the game just as his mother (Courtney Miller) comes into the room. A saddened iJustWantFrends4 exclaims that he does not know why no one wants to be his friend, despite blasting heavy metal music in the background, as his mother recommended. It should be noted that iJusWantFrends4's voice naturally sounds as if it is filtered through an oversensitive microphone.

A rather determined Ian is playing Fortnite when his partner calls from the other room, announcing that dinner is ready. Without looking away from the screen, Ian explains that he cannot immediately stop as after twenty-eight years of playing, he has finally found a Fortnite player who matches his "competence, dexterity, and skill" rivals his own. While fighting, Ian ominously congratulates his "nemesis". On the other end, Olivia's mother calls out that dinner is ready. Olivia says that she is busy "kicking the sh*t out of some sh*tty old sh*tty guy" as she nonchalantly drinks from a juice box.

A bored Shayne shuffles through what is available on the PlayStation Store, frustrated as he thinks all the AAA (Triple-A) titles as mindless and repetitive and the lack of originality. He tosses aside his controller and continues playing Candy Crush.

Shayne joins Courtney on the couch and asks if she would like to play Super Smash Bros. Courtney is reluctant as Shayne typically ragequits. Shayne vehemently promises to not ragequit; however, before either can even select a character, Shayne abruptly loudly and rather loudly ragequits, yelling that the game "sucks", "stupid", "broken", "dumb", and that his controller does not work. Courtney, taken aback, looks down only to see that Shayne's controller was not even plugged in.

Three reporters (Noah, Keith, and Courtney) take note of a game developer's follow-up to last year's best-reviewed indie game Blank White Screen: a new indie game titled Immovable Dot, which is literally a white, immovable pixel on an otherwise black screen. Responding to the reporters' questions, the developer (Ian) reveals that there are no other graphics, the pixel does nothing, it is unwinnable, it is never over, and that it means everything and nothing and he grabs the console and slams it on the ground and walks away. The reporters are initially shocked but soon show their stunned amazement as they write their overly positive reviews.

Keith is playing on his Nintendo Switch as his dad (Ian Hecox) chastises him for not focusing on his homework lest he becomes a "homeless bum". Keith rebuts that he recently won a major eSports tournament, gets paid $200,000 monthly streaming, has an excessively active romantic life, and just bought the mansion they are in. Keith finishes by stating that he, his dad, needs to move out. Keith's dad admits that he just learned a valuable lesson about parenting in 2018. Keith's sister (Courtney Miller) comes over to inform her dad that she is dropping out of high school to become a fashion vlogger. The dad, having given up on advising his children, gives his daughter the go-ahead, much to her excitement, as he leaves to go live in a box.

Courtney has just finished Skyrim. After two thousand hours of gameplay, she has completed every main quest and side quest, collect all potions, weapons, and armor, maxed out all skills and levels, became the leader of every guild, mastered all spells and dragon shouts, and decorated her home with every piece of pottery and silverware from the realm... but feels empty again. Courtney, now a bit dismal, resets her progress and starts over. 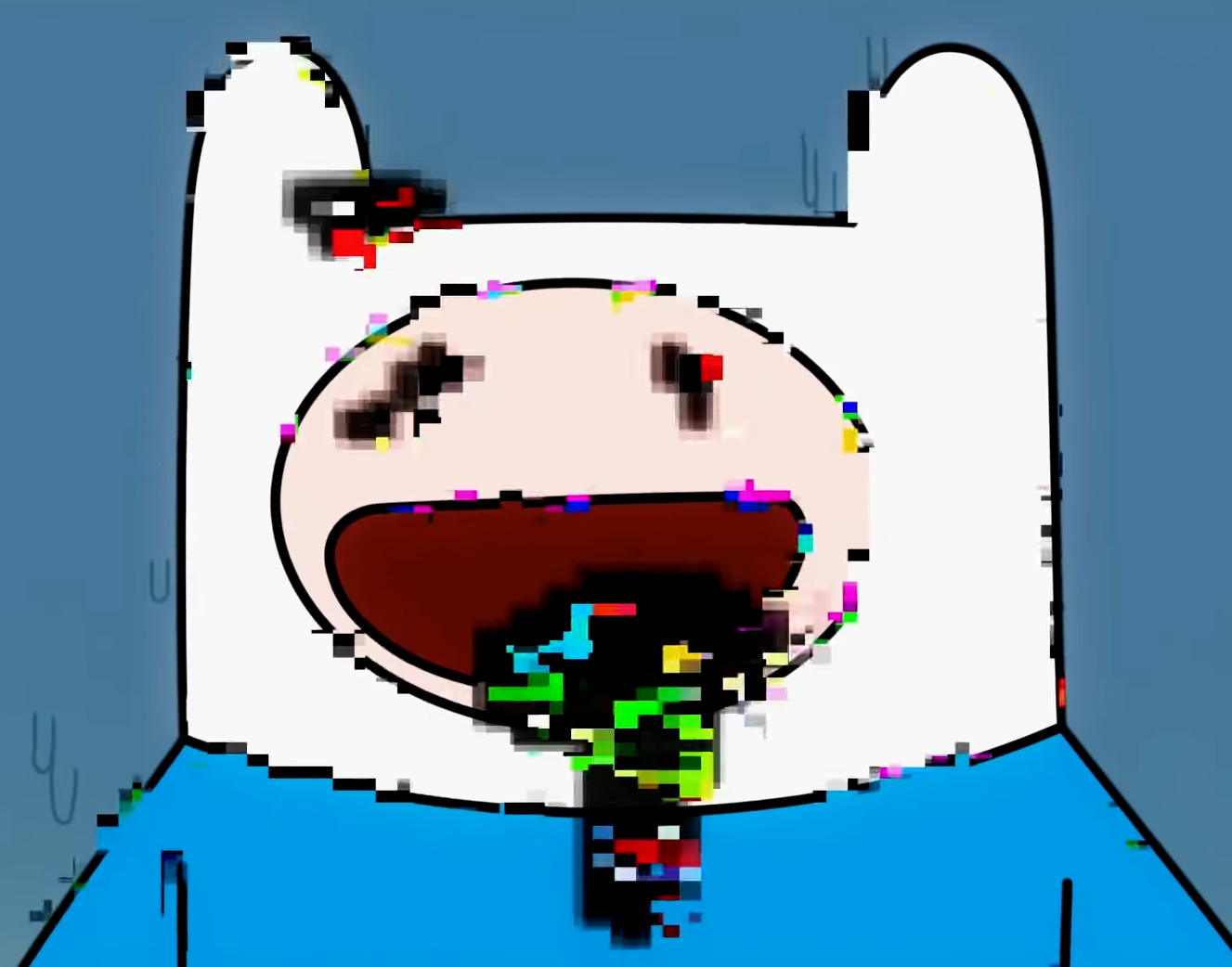