Ian and Anthony both attended this college after graduating from Del Campo High School. After two years of attendance, they dropped out because of their wish to focus on their online careers with Smosh, which, by that point, was already the most popular and financially successful channel on YouTube. 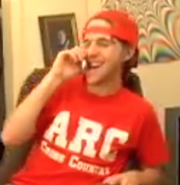 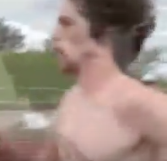 Retrieved from "https://smosh.fandom.com/wiki/American_River_College?oldid=179443"
Community content is available under CC-BY-SA unless otherwise noted.