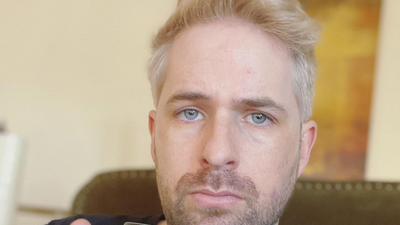 Ian Andrew Hecox (born November 30, 1987) is an American internet personality, actor, comedian, writer, director, and producer who is known for being the co-founder of the YouTube channel Smosh. He took over as the head of Smosh on June 14, 2017 after the other co-founder and creator of the... 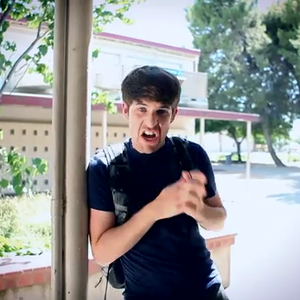 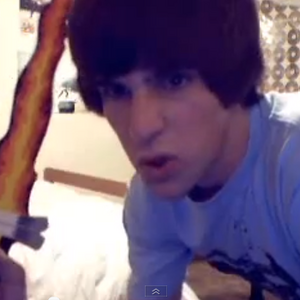 The brand new action-sketch comedy series called Smosh Represent will be released on May 22, 2021

Also starring "Olivia Sui as herself, Chou Tzuyu as herself and many more others!",

Also originally censored by a director!

Also it has the original english version,

Its episodes were premiered by "Daniel Radcliffe The Personal Series" on YouTube on Sunday and Saturday at 7:30 PM,

It's time to create this page now!

Join it now on Discord:

I'm just putting this out there... I think Ian is EXTREMELY attractive XD I've had a crush on him since I was a little girl........ Anyone else feel the Sam way??